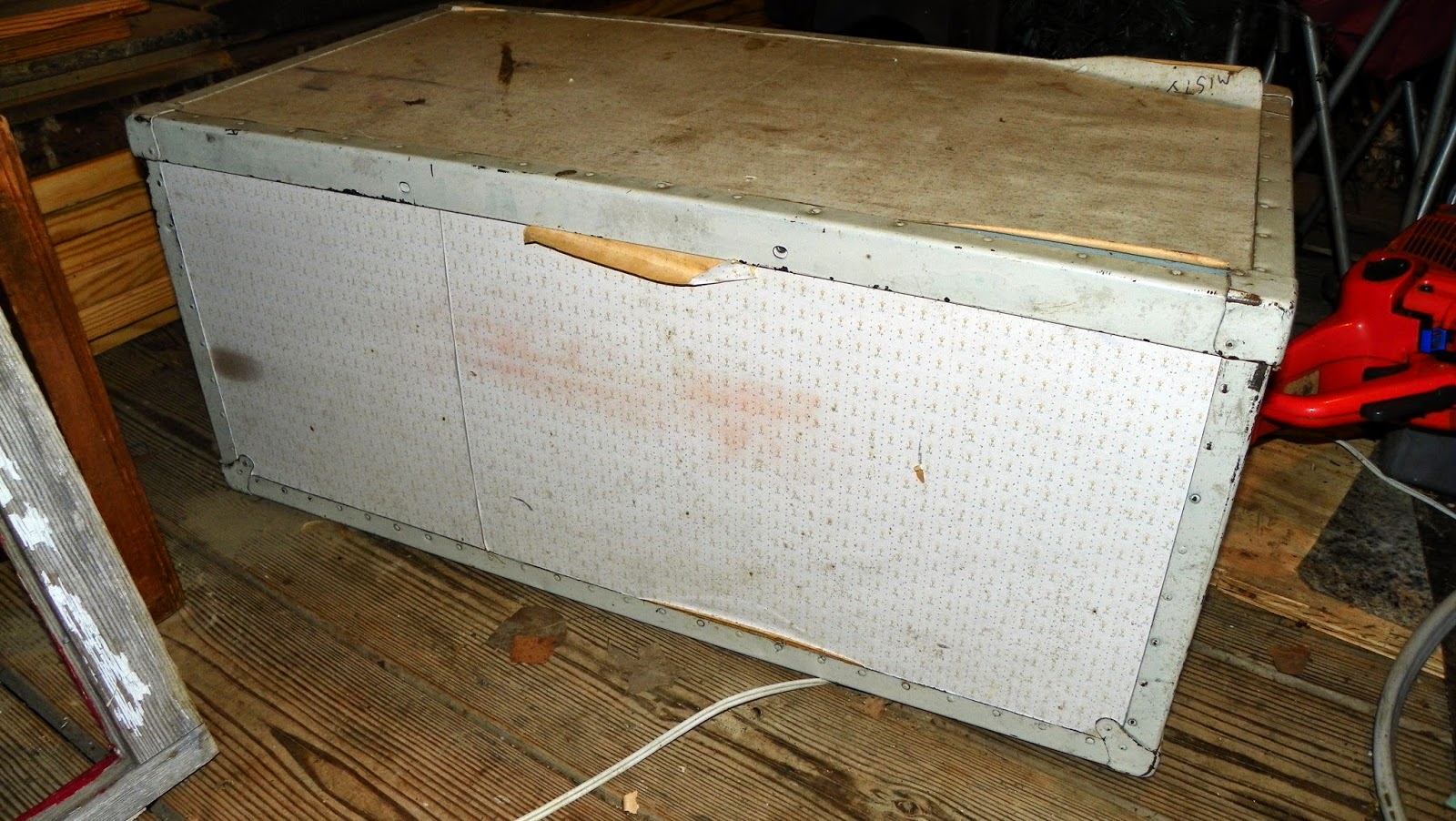 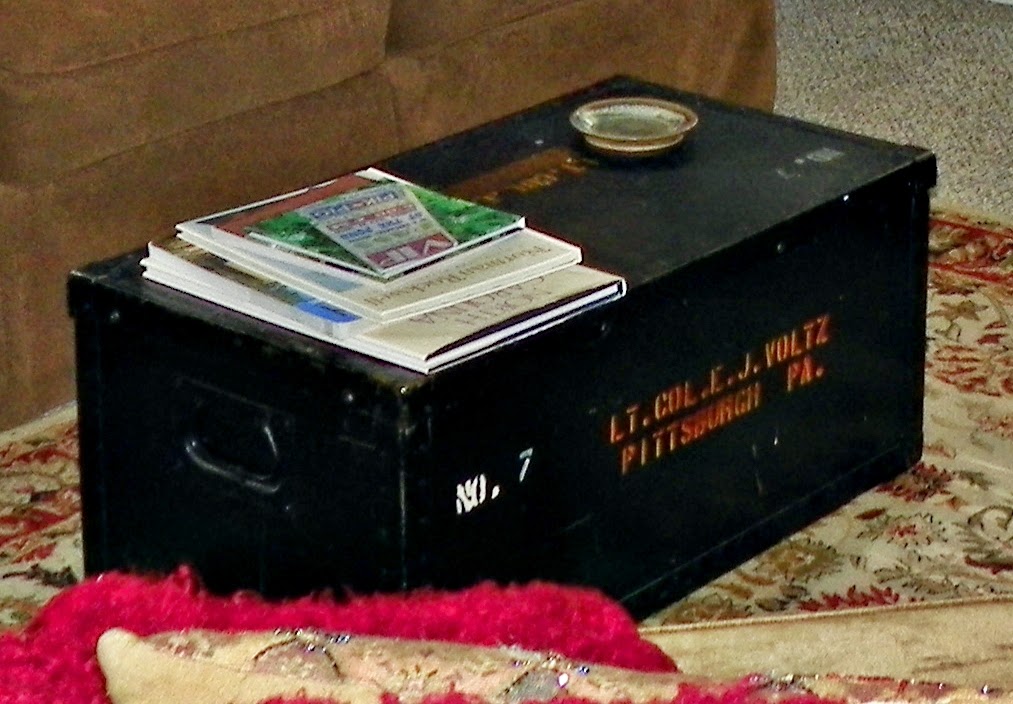 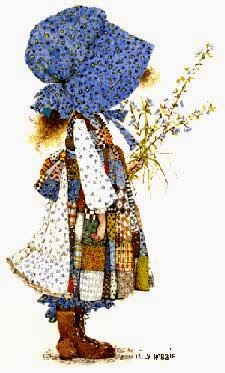 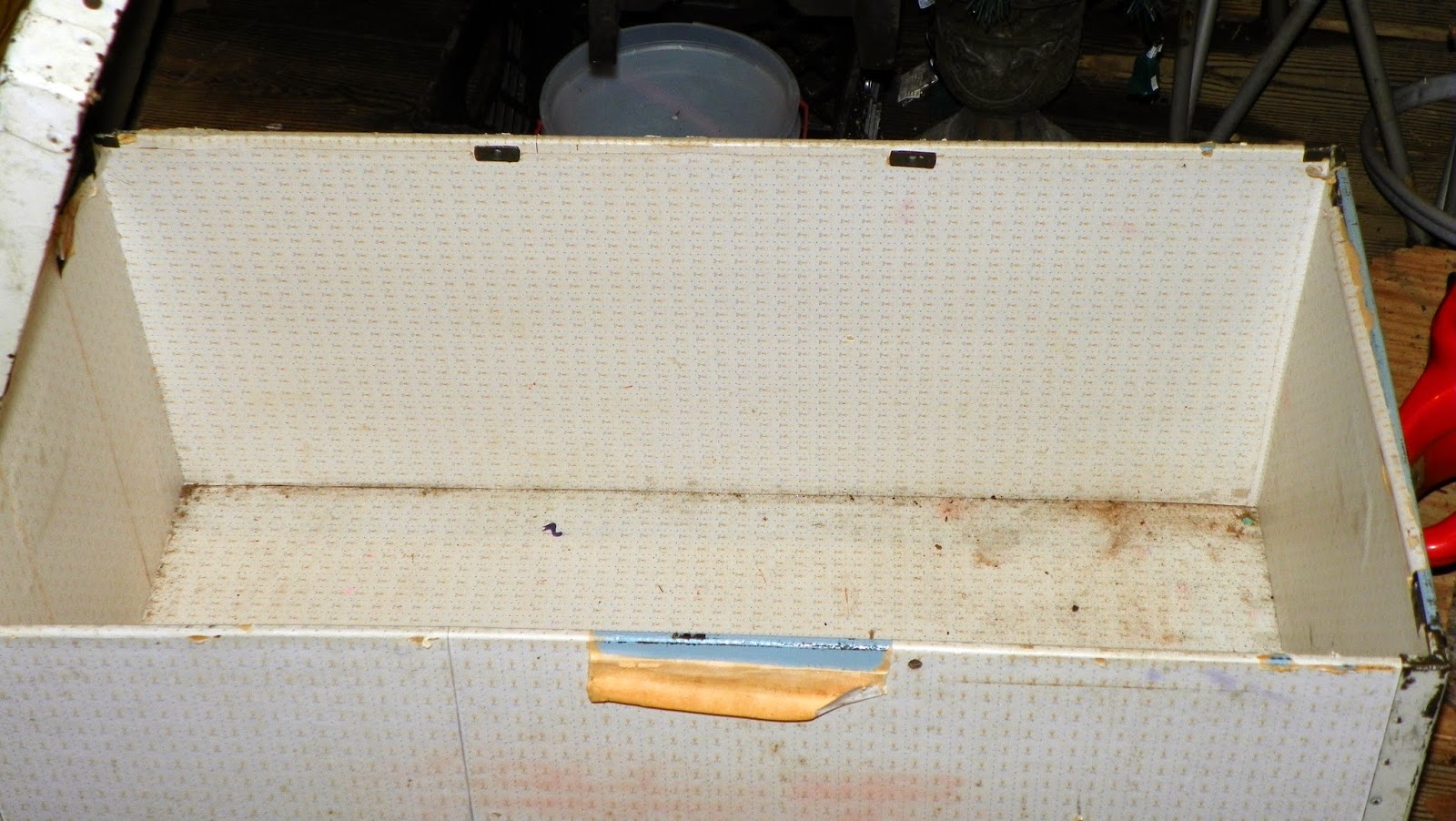 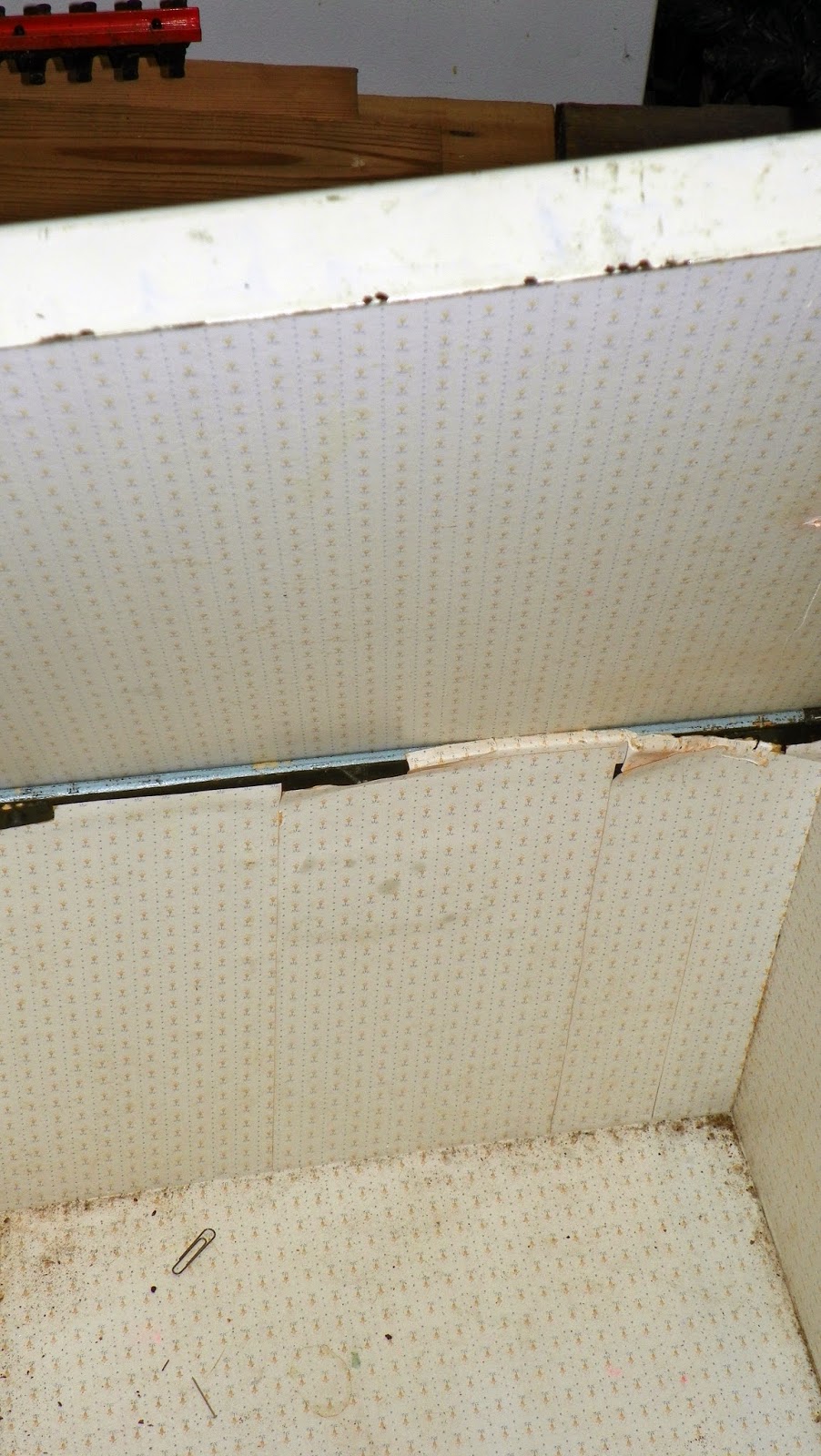 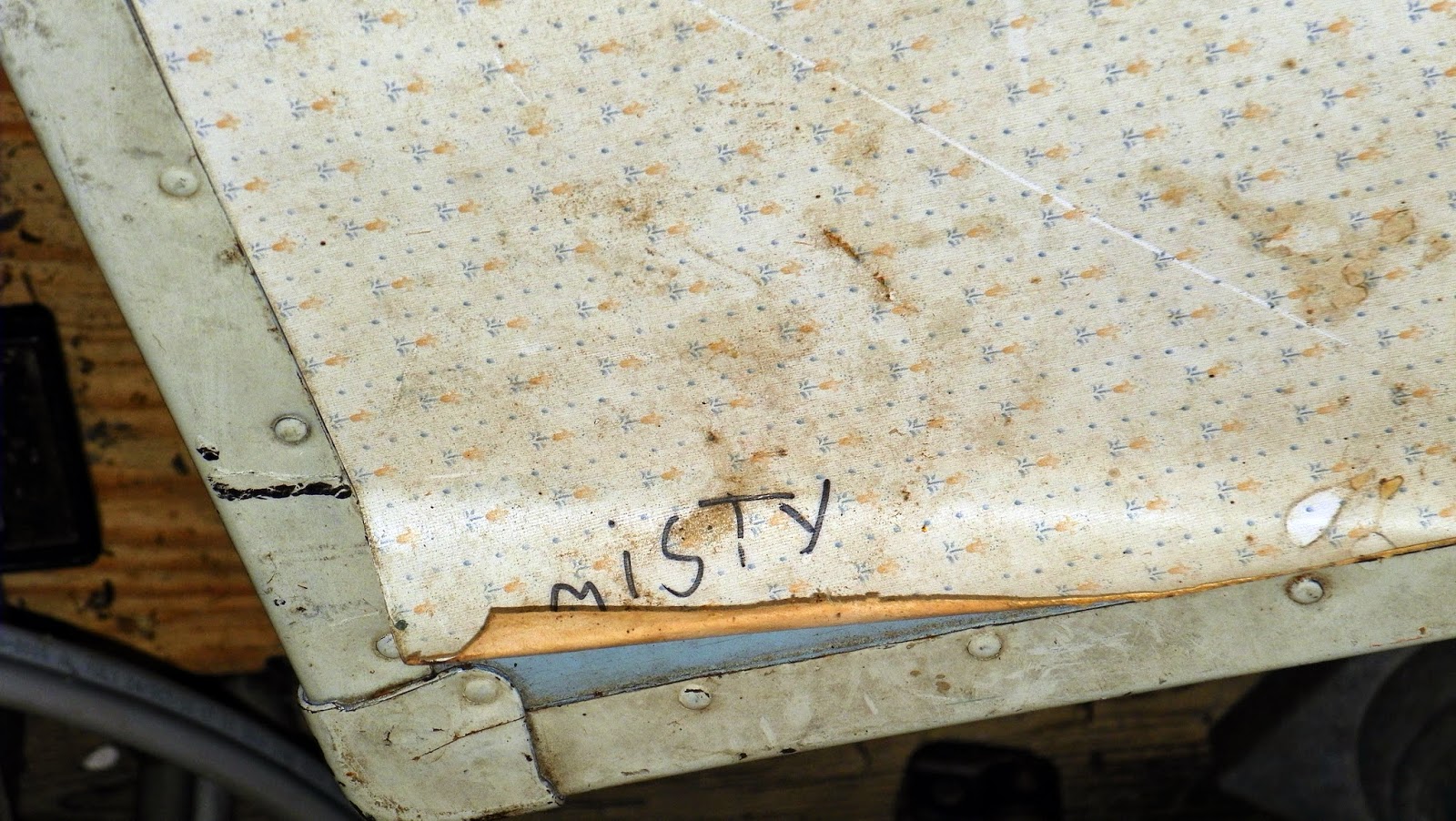 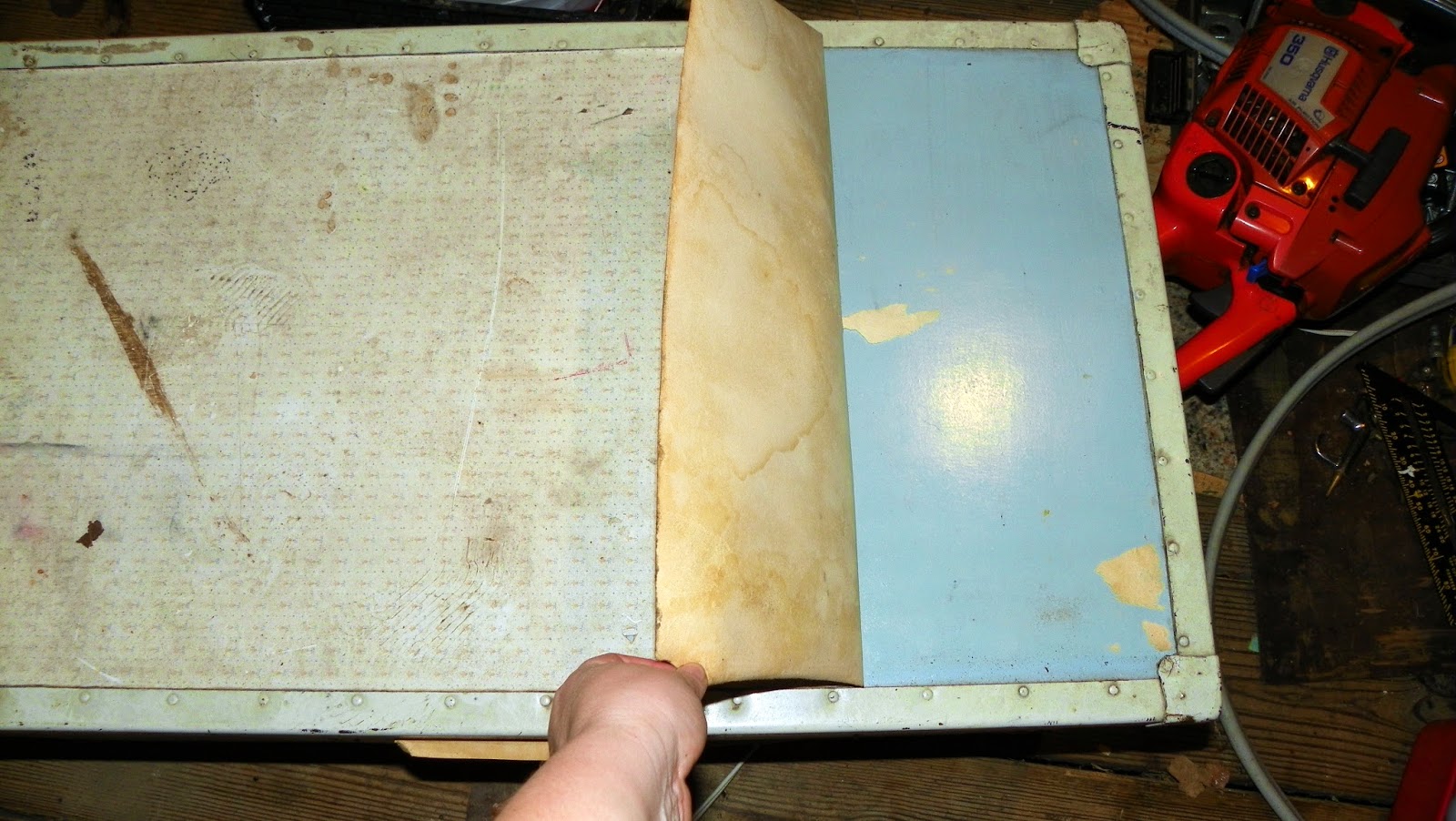 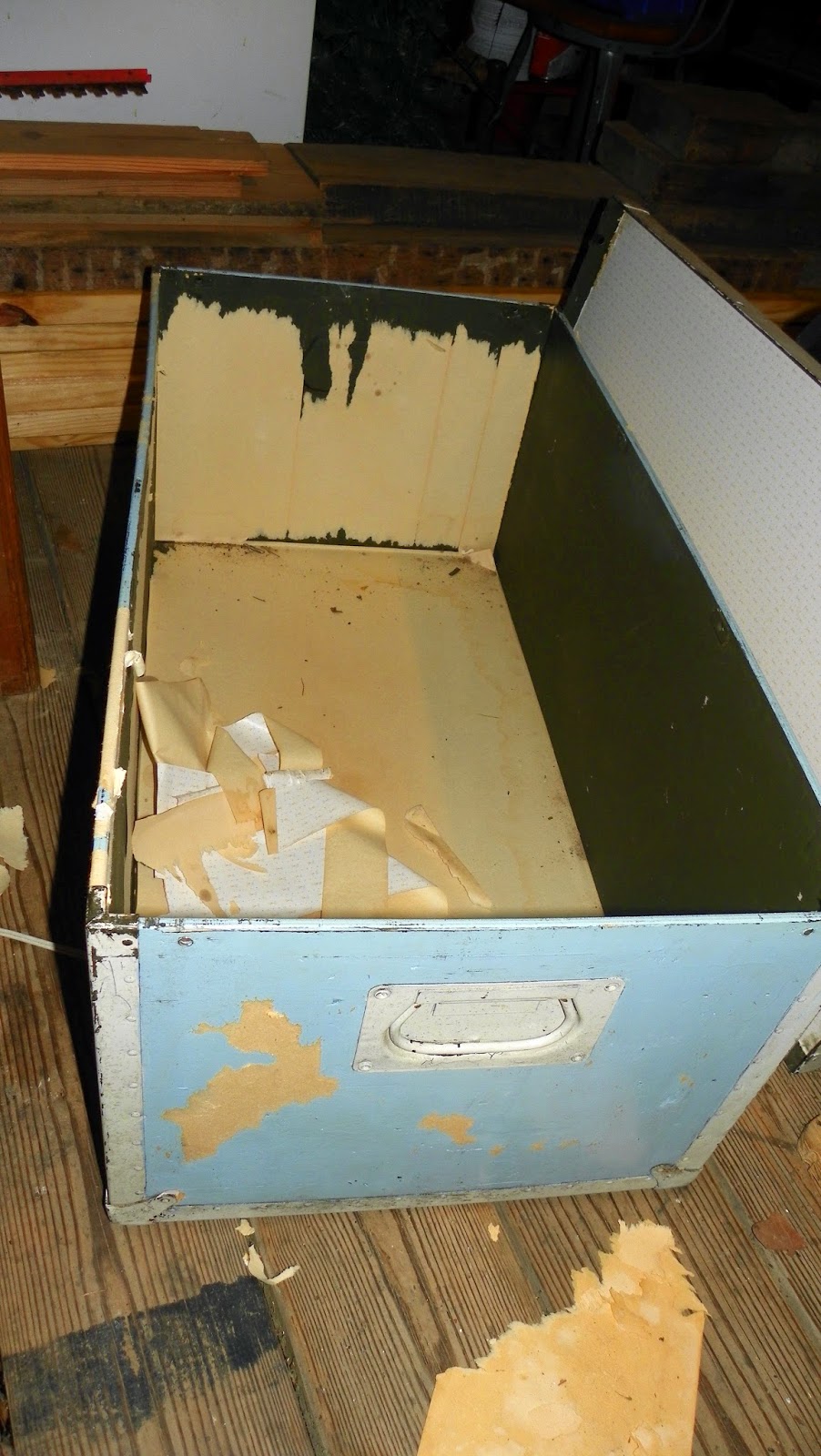 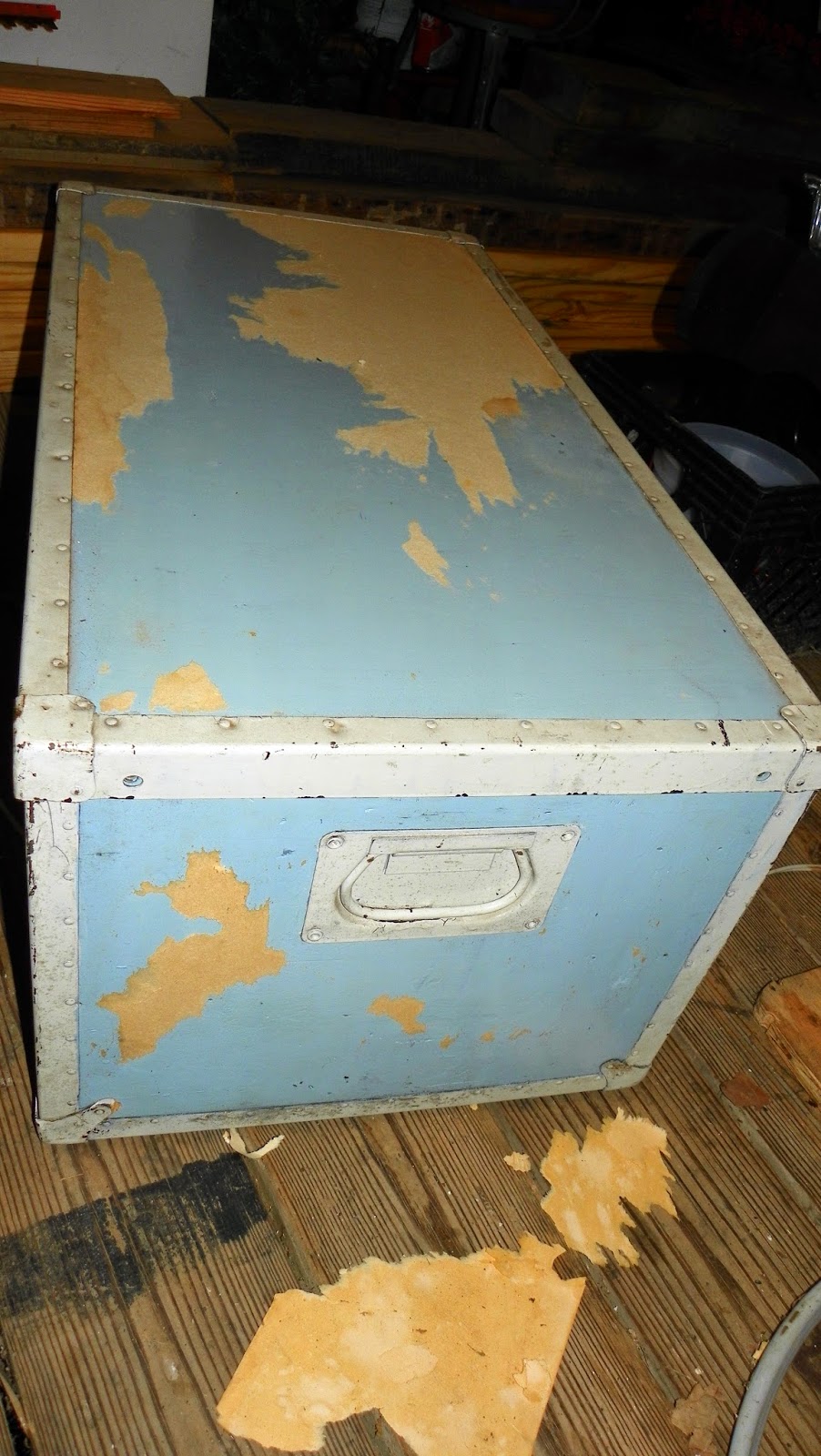 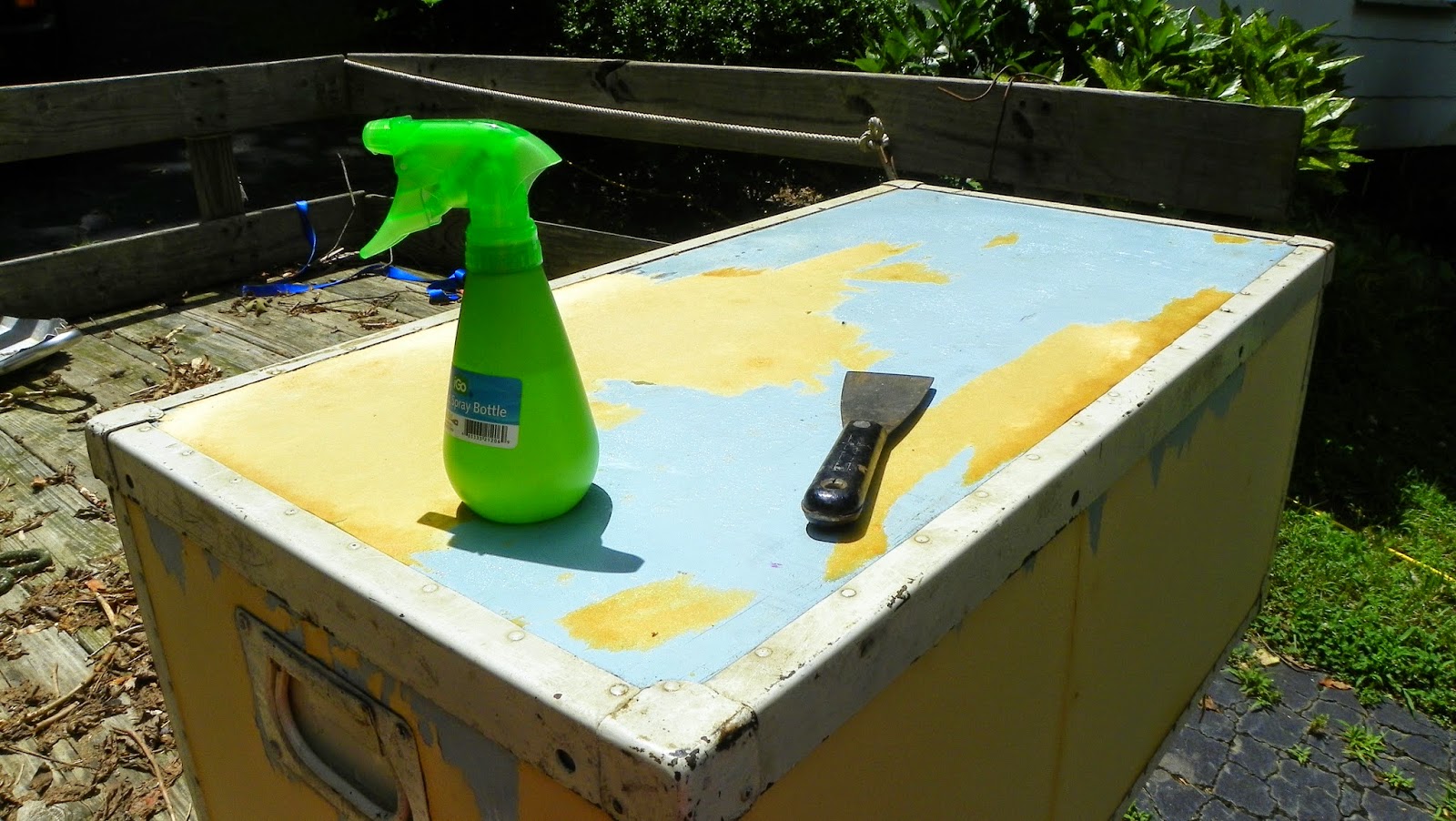 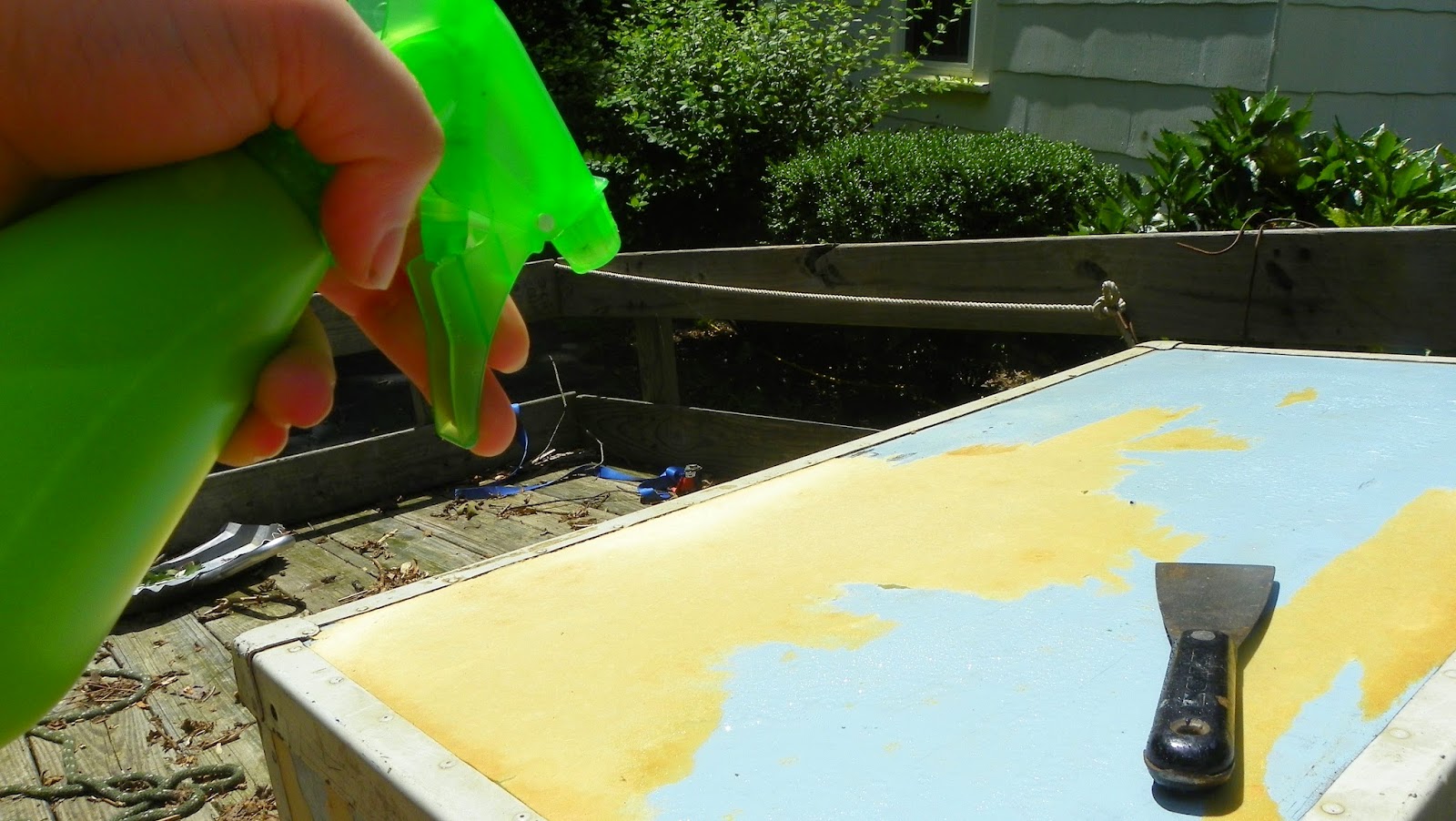 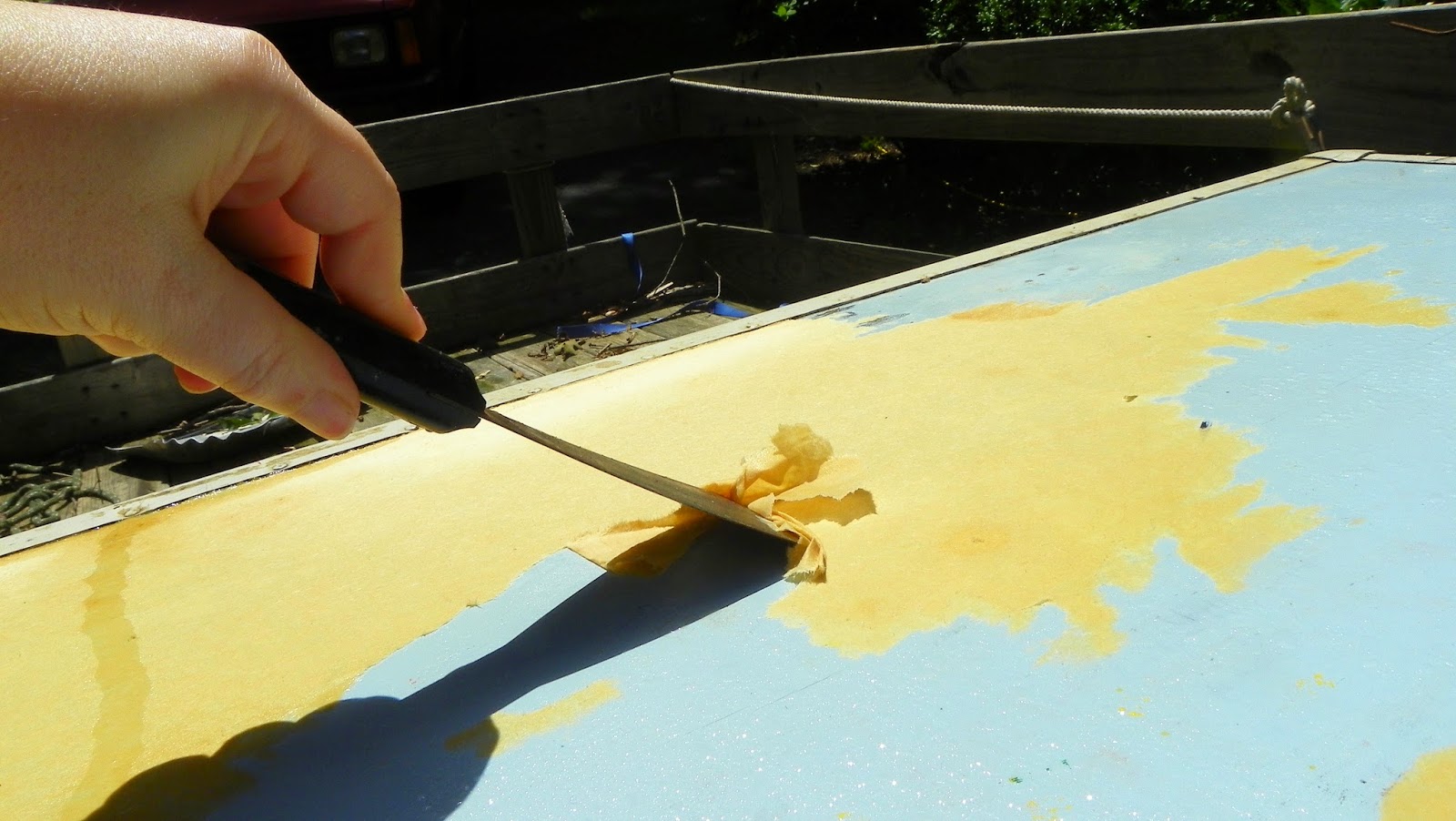 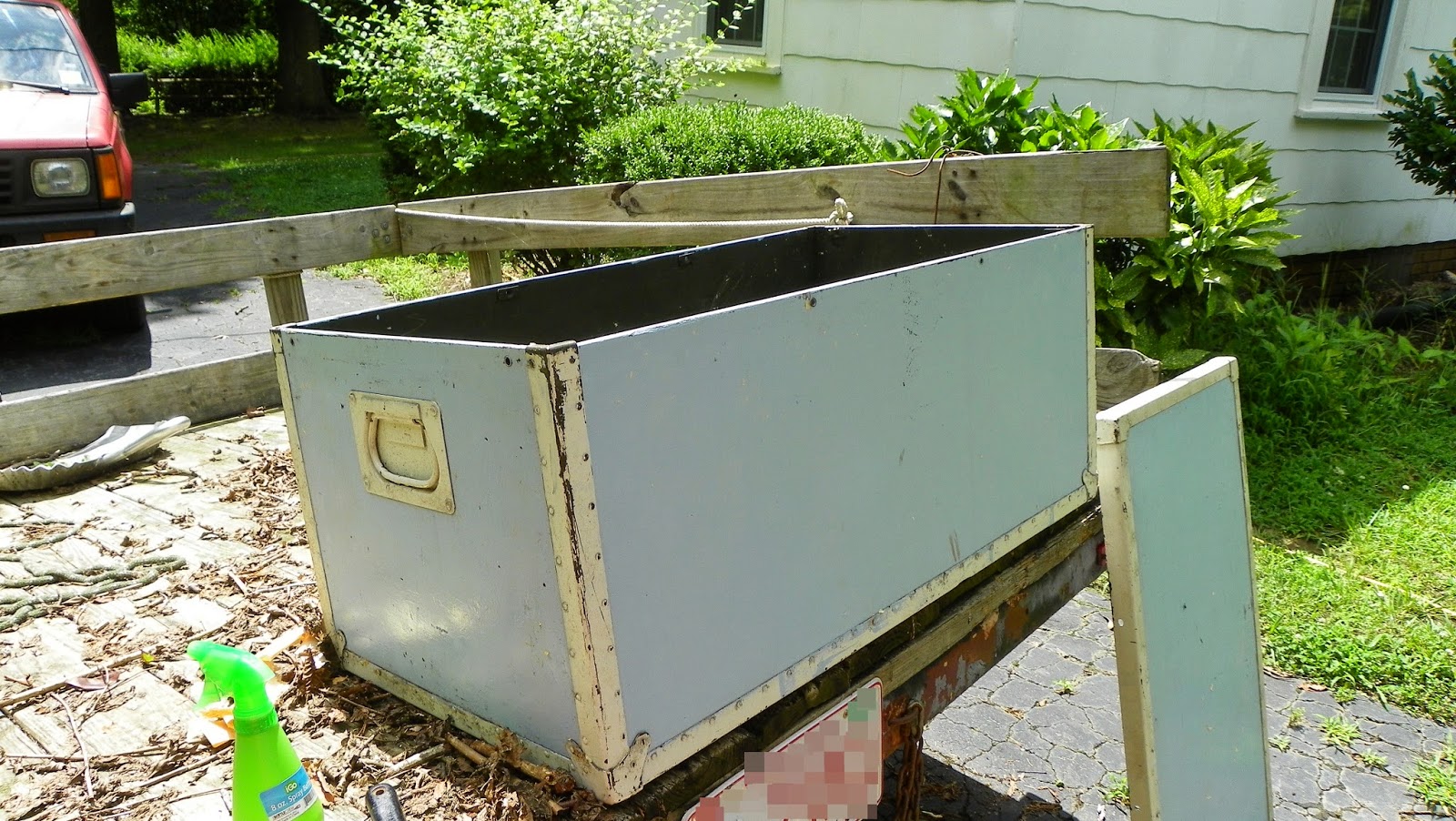 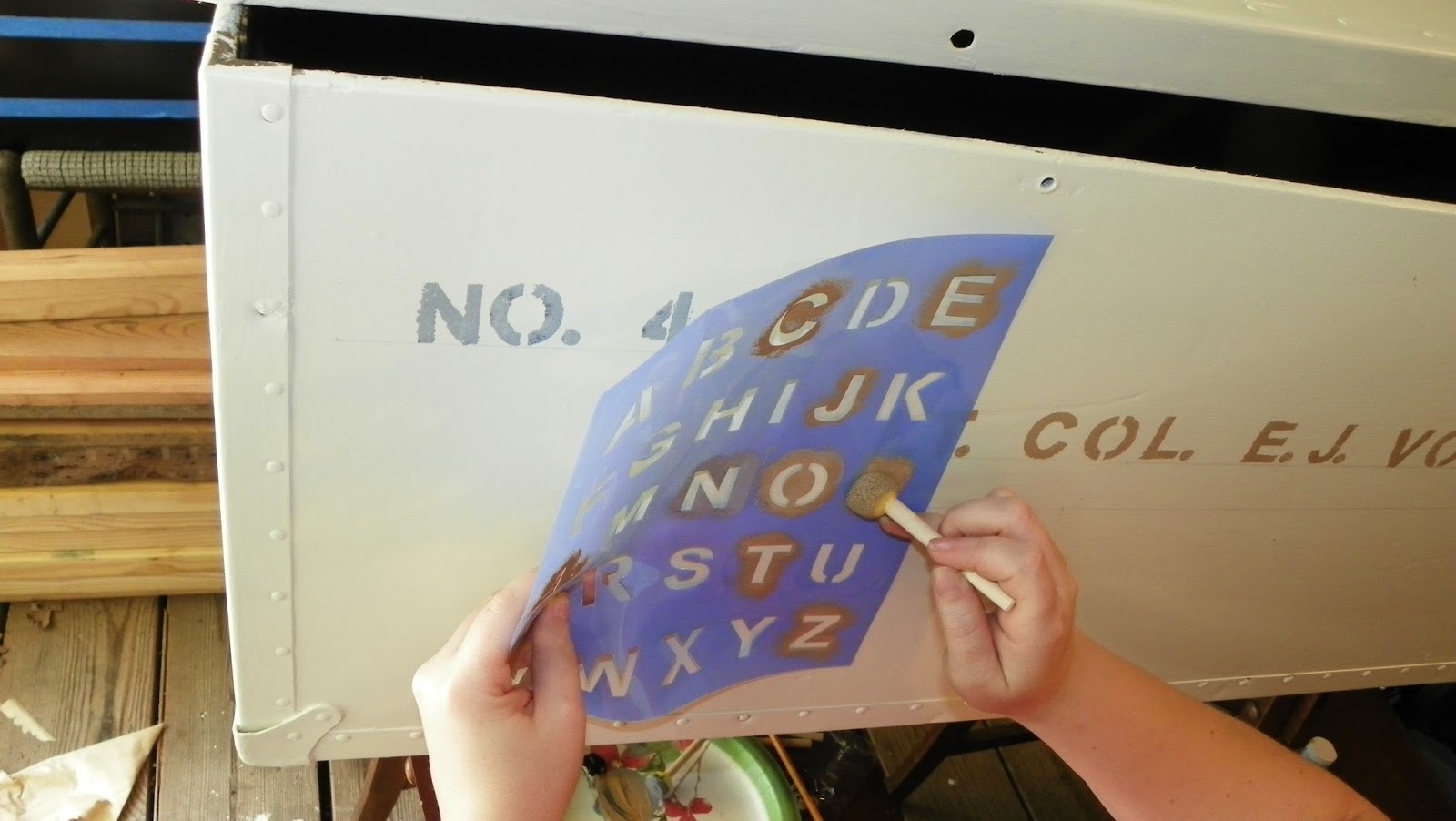 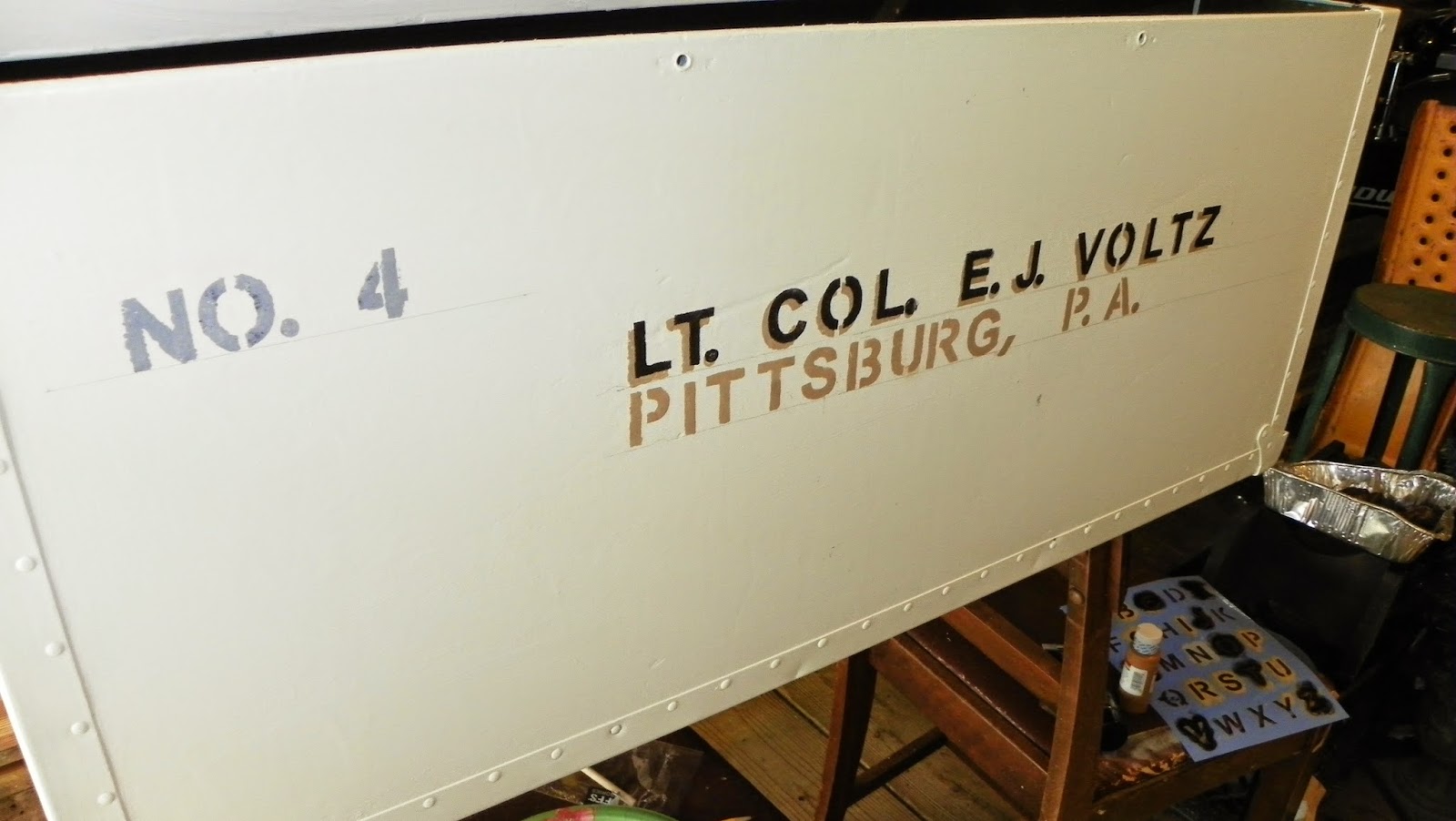 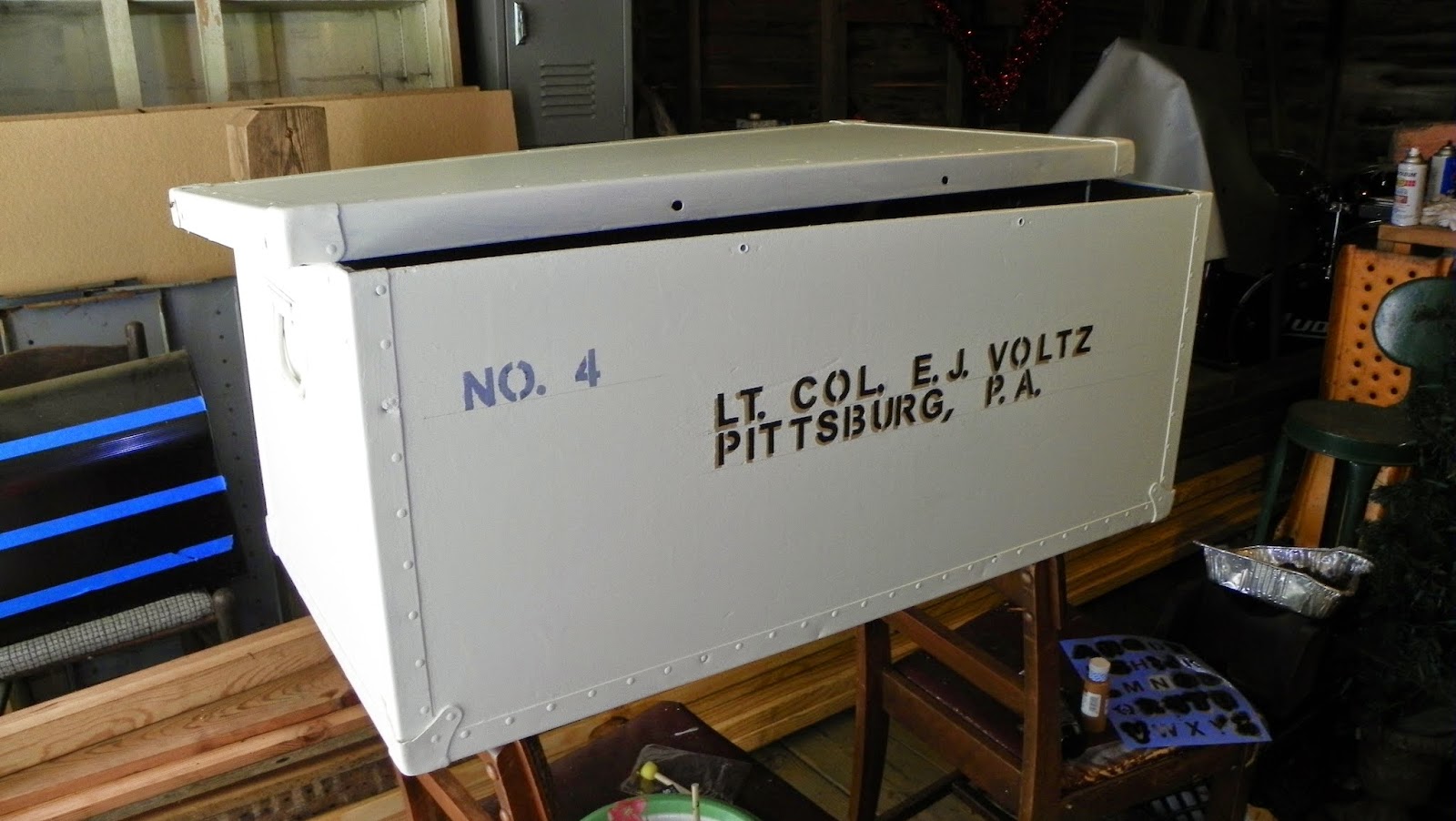 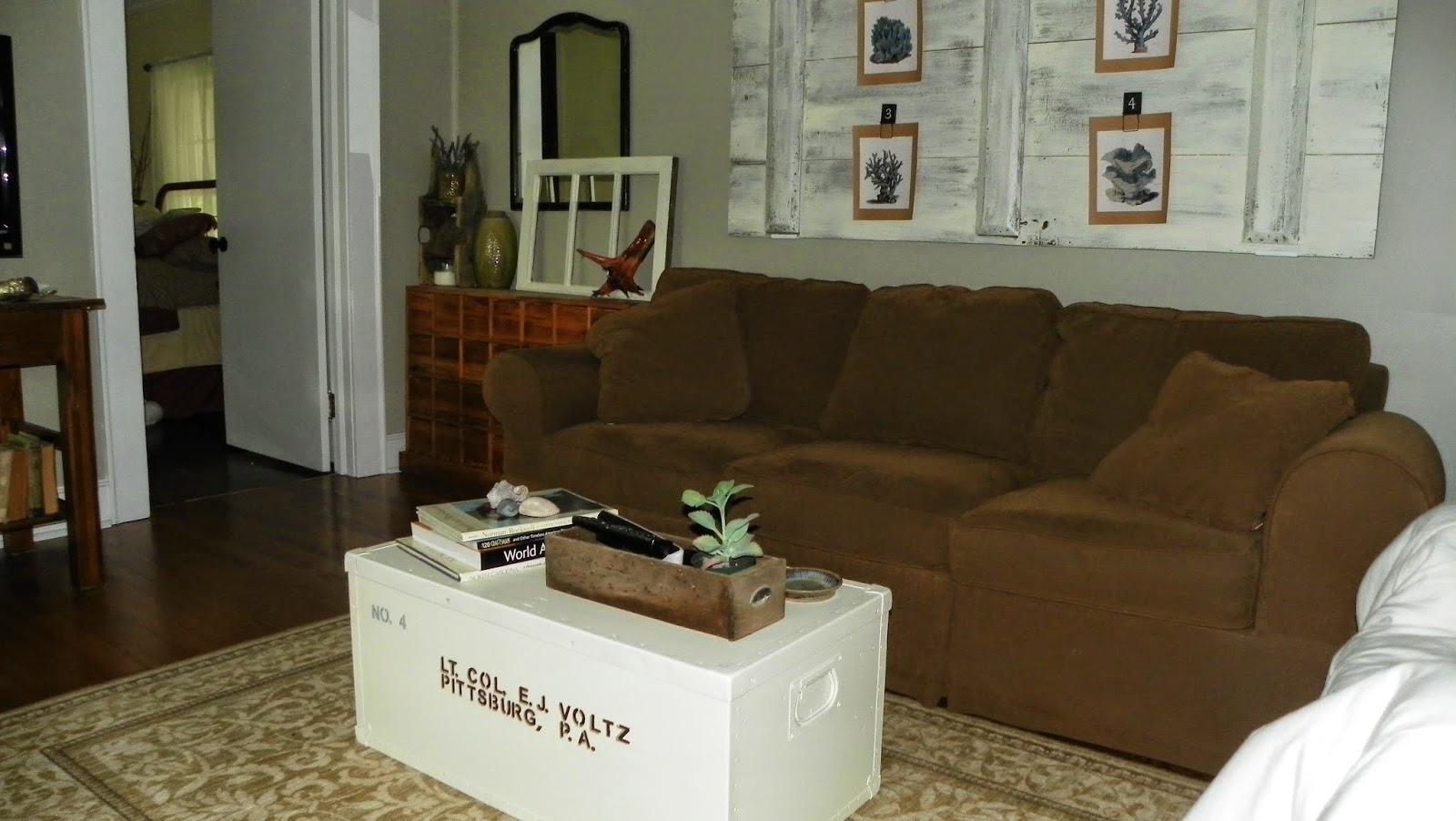 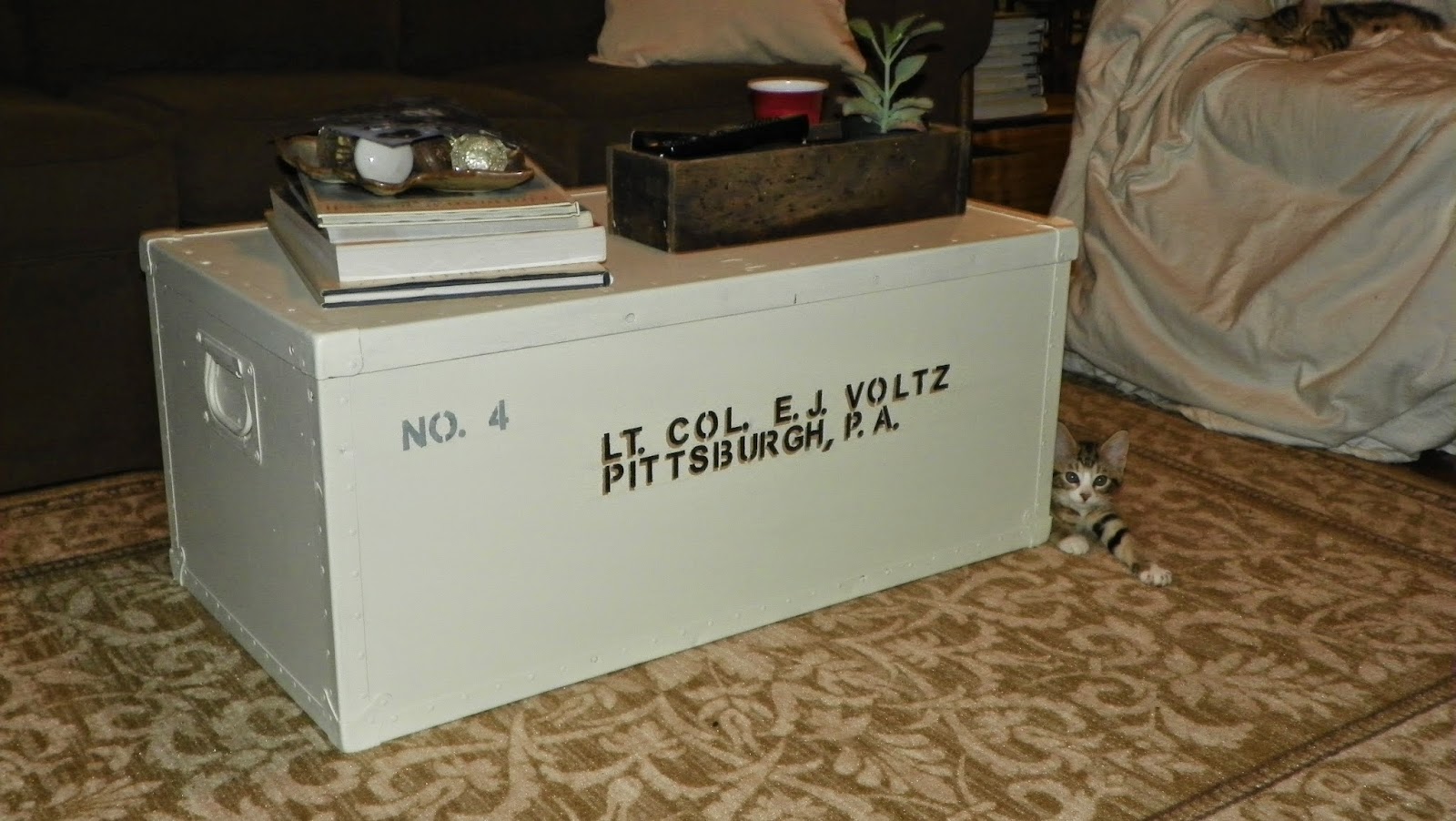 All Comments
Be poor! It's cheaper!